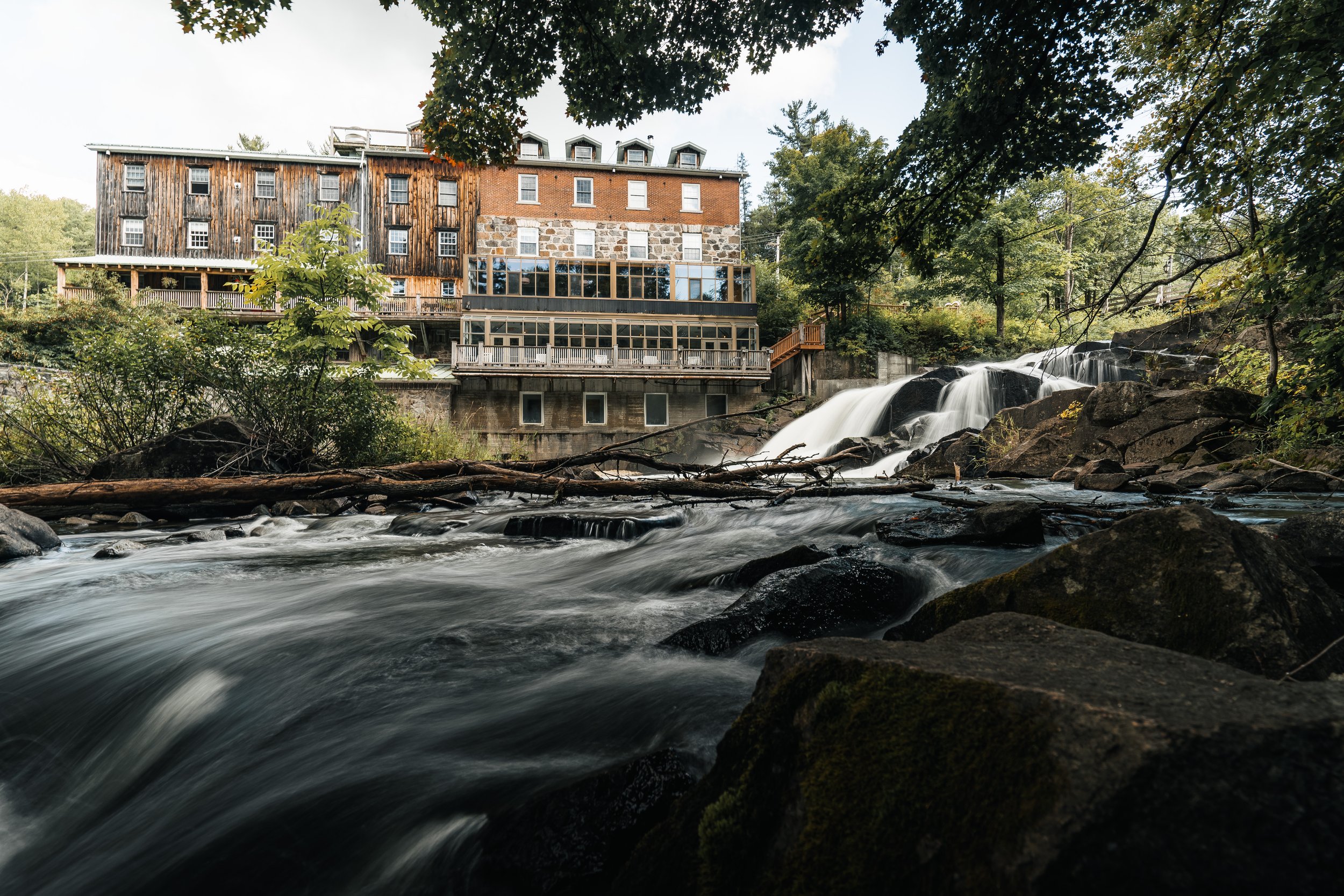 Accommodation with all comforts

The Wakefield Mill Hotel and Spa offers you the perfect unique getaway. Located just a short drive from Ottawa in the heart of Gatineau Park, this enchanting hotel and spa blends charm and comfort with history and scenic splendour. For your special getaway, stay in one of our charming rooms overlooking the tranquil Gatineau Park forest or the MacLaren Falls, located just steps away from the hotel.

Wellness at the heart of the experience

Relaxation and recreation take on a whole new meaning at the Wakefield Mill Hotel and Spa, visit Holtz Spa & Nature to understand all the benefits! Rejuvenate with a brisk walk along the Gatineau River or relax with your favourite book on one of our many secluded fallsview terraces. Wellness also goes through the taste buds, enjoy one of our delicious dishes created by our executive chef at one of our two restaurants. 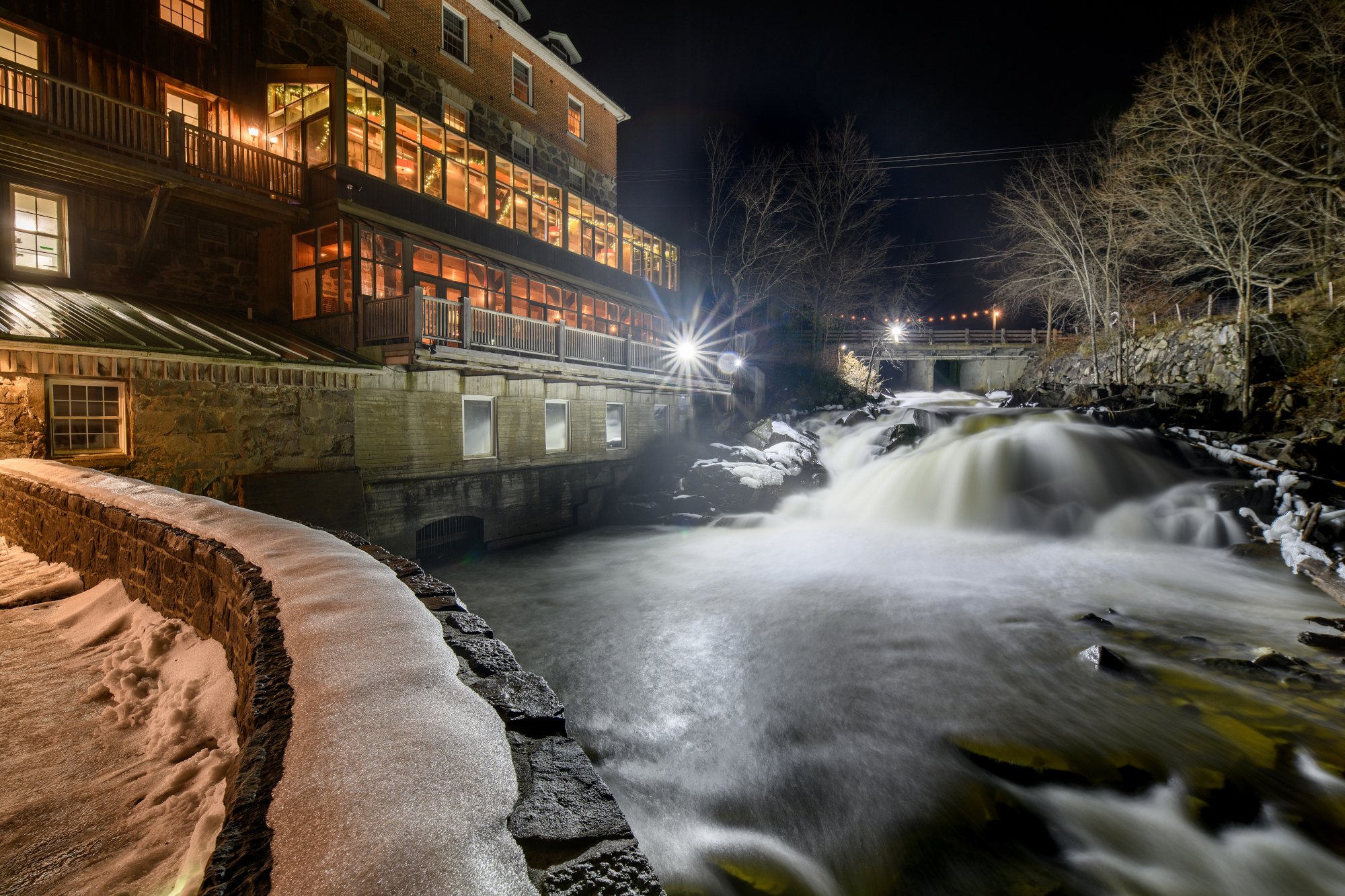